Putting the Bible Back Into Church! 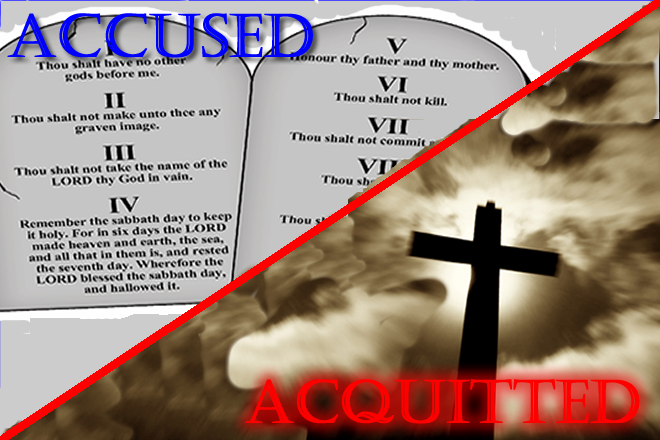 Bible believing Christians are nearly unanimous in their view that salvation is by grace through faith alone.  What many Bible believers are divide over, or ignorant about, is how a person remains saved, otherwise known as sanctification.

Among fundamental Christians there seems to be a growing lack of discernment when it comes to the doctrine of sanctification.  Is one who has been justified by grace, now subject to obeying the Law?  Or worse yet, are church leaders subjecting their flock to their own self styled rules, regulations and whims?

The Churches in Galatia had been converted to Christ  through the Gospel preaching and teaching of the Apostle Paul.  Yet. there were those who came along when Paul had left telling the people they needed to follow the Law to prove their salvation.

In today;s “Galatianized” church however, it’s not always the Old Testament Law which many will try to get people to follow (though many still do so), but a list of “do’s and don’t” to prove your sanctification.

For instance,  a typical “fundamental” church may diagnose a sin issue, and then prescribe a three or four step way to overcome the particular sin.  The major problem with this type of thinking is that it brings all things back to man’s work instead of God’s.

Truly, if salvation is by grace through faith, would it not suffice us to realize that sanctification must also be through the same method?  The answer, of course, is yes indeed!

How?  The Law of God confronts us with our sin, even as a Believer..  In that regard we do indeed need the Law, not as a corrective measure for sin, but as a measuring stick for it.

The only real hope is to trust in the finished work of the Cross of Christ.  When the penitent believer remembers the grace which had been given to them, as well as the grace that he or she has, that person also remembers that they “… are washed, but ye are sanctified, but ye are justified in the name of the Lord Jesus, and by the Spirit of our God (1 Corinthians 6:11).”